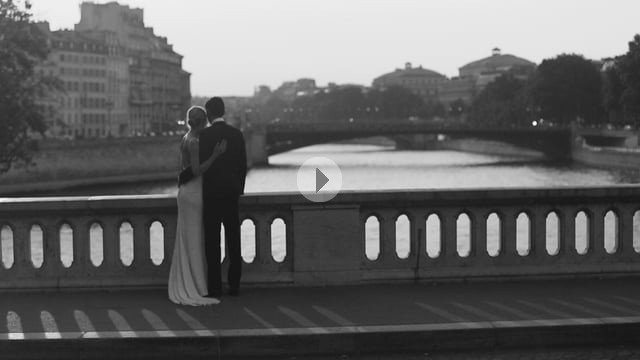 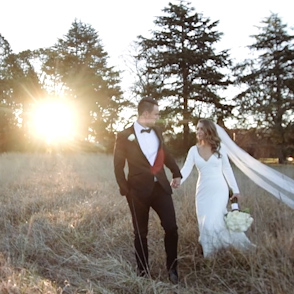 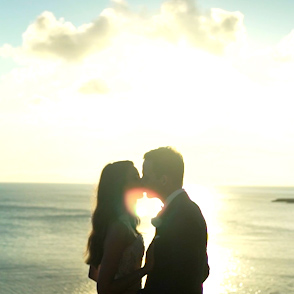 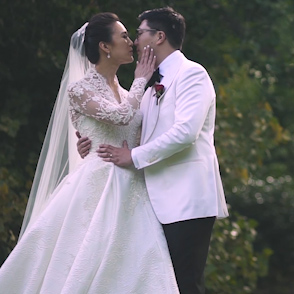 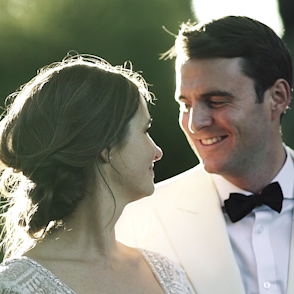 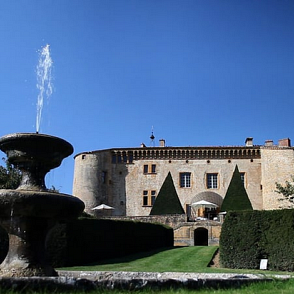 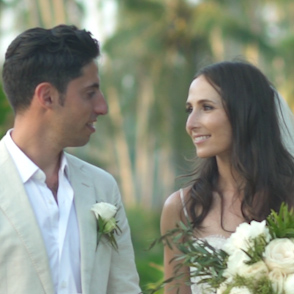 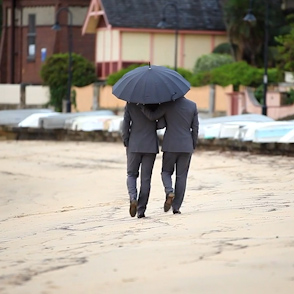 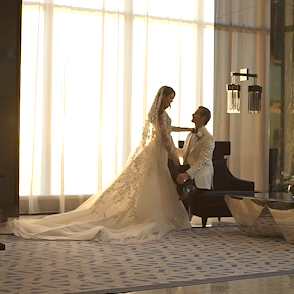 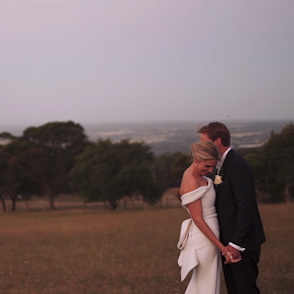 “We cannot thank you enough for your assistance, professionalism, advice and for creating the most beautiful wedding video of our day. You have captured every aspect of the day – the fun, the energy and the love, we are blown away.”

“Everyone who has seen our wedding video loves it as much as we do… Most were unaware that we were having a wedding film done and that is exactly what we were after, you were discreet and subtle and let the day play out naturally.”

“Our wedding video is INCREDIBLE! So, so, so amazing. We won’t hesitate recommending your wedding films to all our friends and family”

“Please pass on David and my thanks to your talented team for our WONDERFUL wedding video! We LOVE it. Your Wedding Films are of such high standard we recommend to anyone to book you in for their wedding films needs”

“Thank you to the team for an amazing job! Wedding Films with style”

Soda Films now offer wedding video services throughout Europe. Without the cost of flying a wedding videographer over and the guarantee of Soda Films’ wedding video quality, it is definitely worth enquiring about. Please contact our studio for all your wedding video requirements.

If you reside in the EU, please contact the studio directly via email for our tailored European Wedding Film packages.